What is Sort Code in the UK?

Sort Code is an essential factor in the United Kingdom as well as for the UK's banks. It's a six-digit number that identifies your bank. These codes have six digits(XXXXXX), and it usually splits into three different pairs, such as XX-XX-XX. The first two digits show which bank it is, and the remaining four digits show the branch details of the banks, like where you have opened the account.

List of popular Banks by amount of sort code 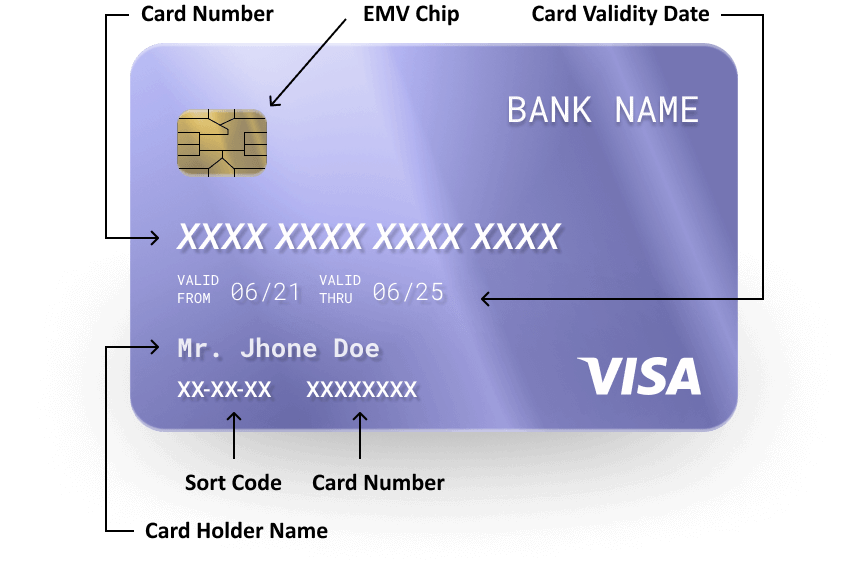 The Format Of UK Sort Code

The SORT codes are used exclusively in the United Kingdom and Ireland for the identification of banks and their customers.

When you open a new bank account in the United Kingdom, that bank will allocate a sort code and account number. Both numbers play an essential role when you do transactions from one bank to another bank.

History of the Sort Code

SORT Code came in the 20th century. Initially, banks had introduced a single number to identify the banks but, after that, banks came with multiple digit codes with each of their branches.

The sort code was used in other countries many years ago, and now IBAN (International Bank Account) has replaced it.

As the number of bank exchanges, especially checks, expanded, another framework was required. Banks were searching for computerized frameworks, and a piece of this cycle was the presentation of the 6-digit sort code in 1957.

Do I need a Sort Code?

Definitely yes, if you are sending money between two accounts in the United Kingdom(UK). It's vital information you require when you transfer money. It consists of essential information about banks and customers. All in all, the SORT Code is most imp compared to an Account Number.

CHAPS came in November 2017 to the Bank of England, and it stands for Clearing House Automated Payment System. CHAPS is a bank-to-bank transfer system that works on the SWIFT Network. It typically uses high-value payments that need to be received and sent on the same day, like purchasing property and house, paying Text, and many more. The payment amount starts from a minimum of 10,000 Euros and goes up.

The Sort Code allocation has been managed by the BACS(Bankers' Automated Clearing Service). BACS is handling the responsibility of Sort Code.

IBAN is an internationally recognized numbering system that identifies individual bank accounts across the globe. Banks generally use IBANs for processing money transfers and ensuring payments reach the right location.